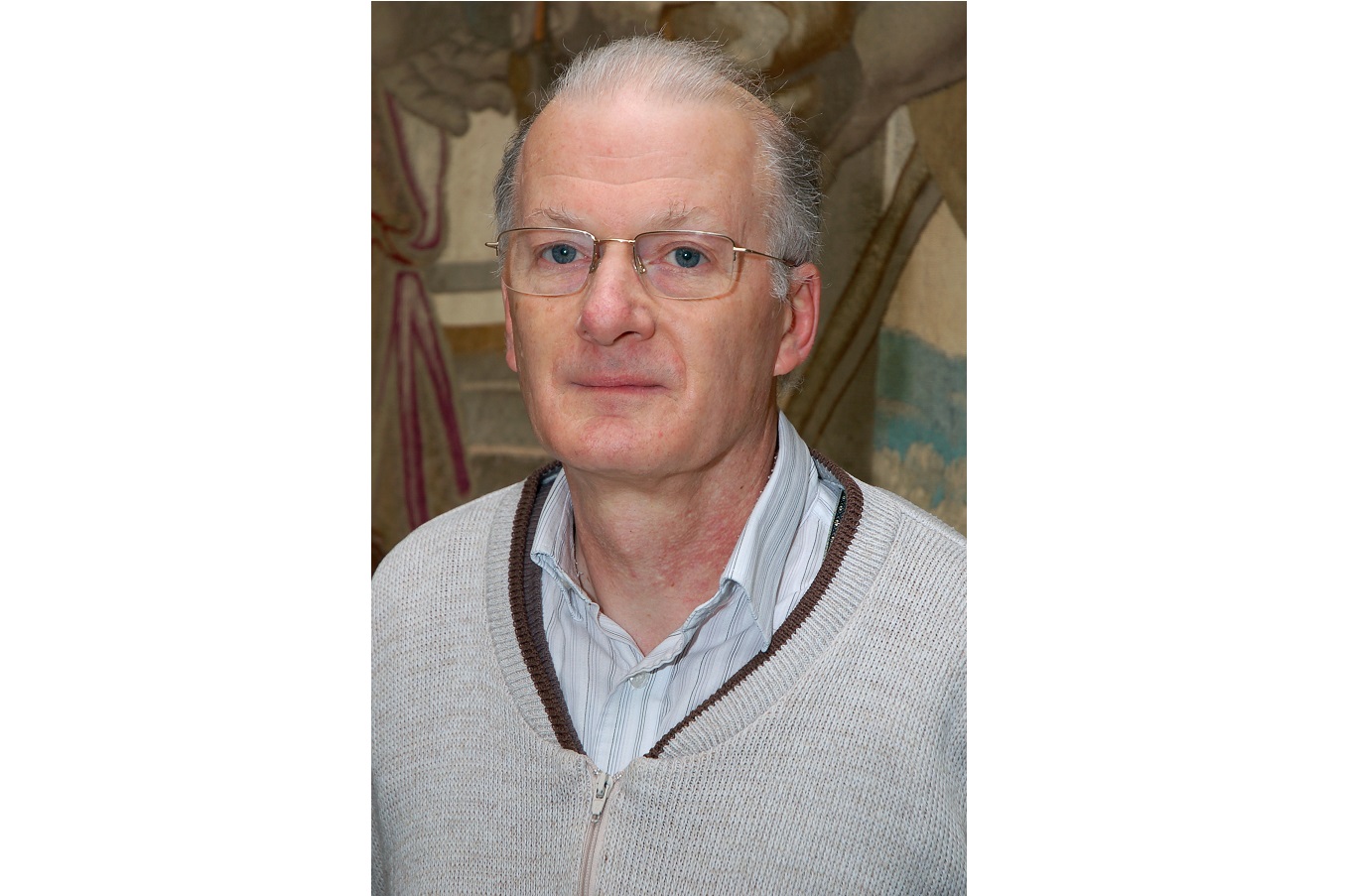 Laczkovich received his degree in mathematics in 1971 at Eötvös Loránd University, where he has been teaching since then. He was also a professor at University College London, where he is now a professor emeritus. He became corresponding member (1993), then member (1998) of the Hungarian Academy of Sciences. He has held several guest professor positions in the UK, Canada, Italy and the United States. Also being a prolific author, he published over 100 papers and two books, one of which, Conjecture and Proof, was an international success. He is most known for solving Tarski's circle-squaring problem.